Have each rider's name or race number printed on the garment. 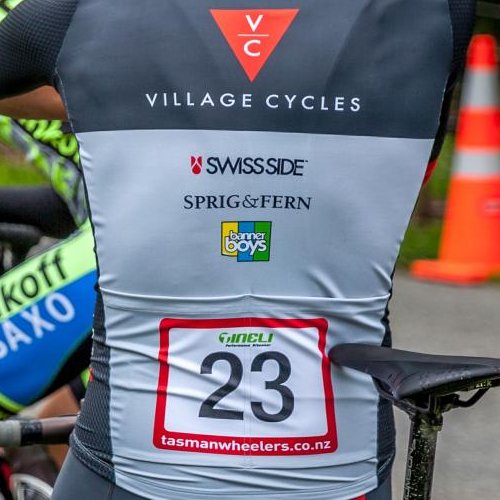 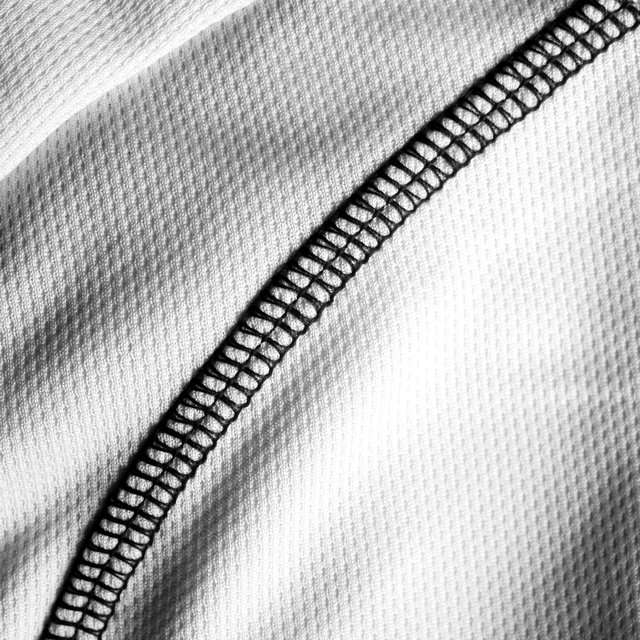 Adjust the length of the arms to suit.

When you place your order you can specify to have the sleeves of some jerseys within the order made 2 or 4 cm shorter or longer as required.

The best thing is that there is no minimum quantity, you can modify just one jersey in an order. 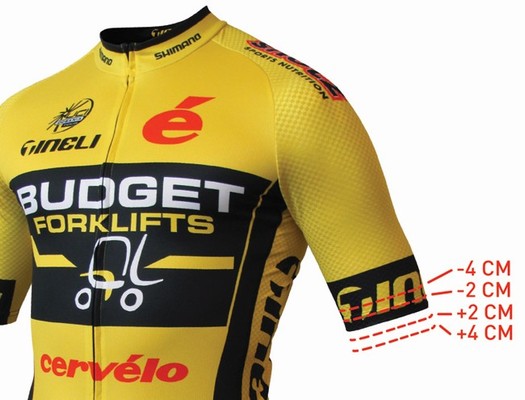 Adjust the leg length to suit you when you place your order.

Leg length can be made 2 or 4 cm shorter or longer as required.

The best thing is that there is no minimum quantity, you can modify just one pair of shorts in an order. 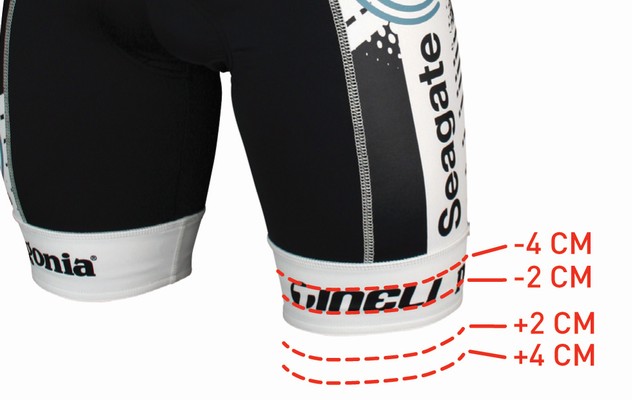 The base lycra that makes up the non-printed parts of the shorts is available in any of the following solid colours. 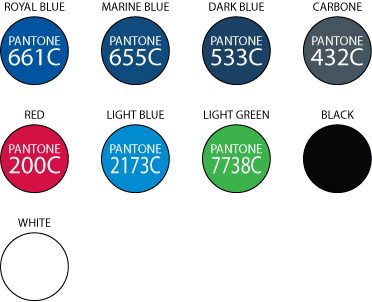 With or Without Pockets

No price difference between options. 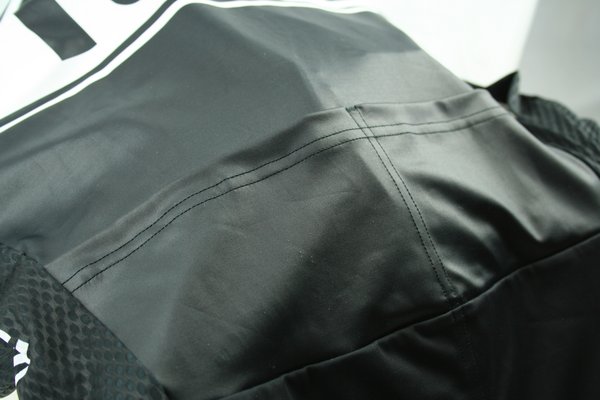 Available with or without a silicone gripper. 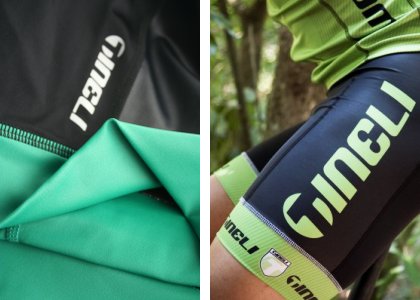 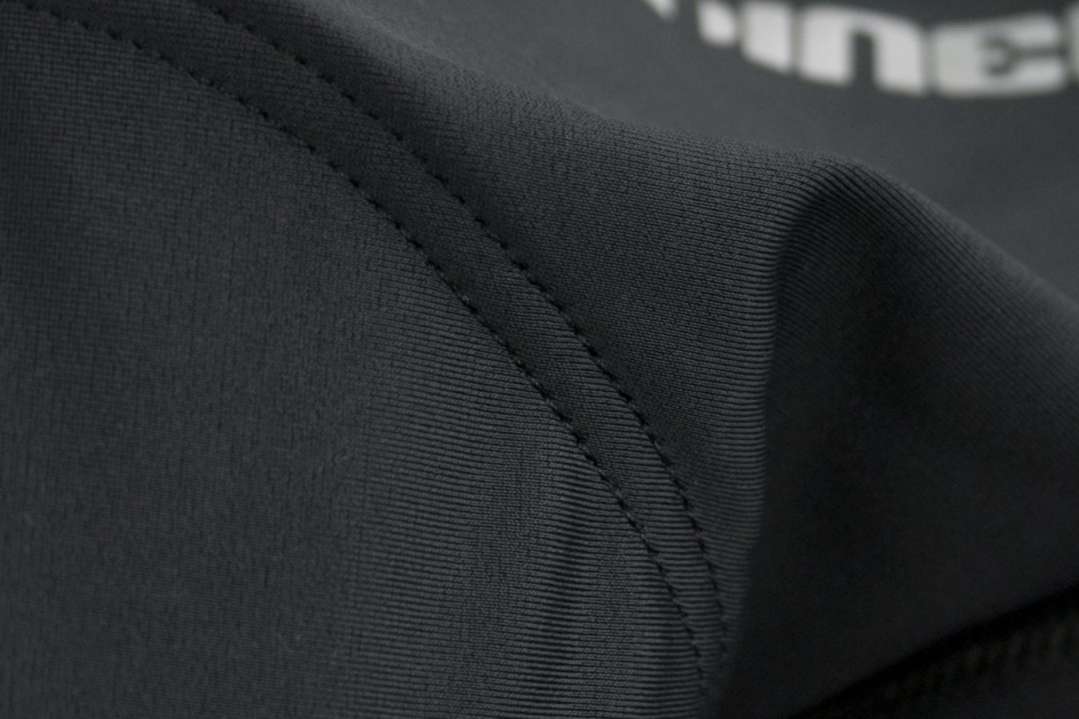 This fabric has the highest possible sun protection rating of UPF 50+ Excellent Protection.

What is impressive is that it is designed to be a high performance fabric. The fact that it also offers excellent protection with a UPF rating of 50+ shows that you can have performance without the need to compromise on protection. 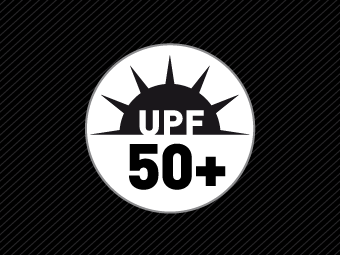 Contact us about samples or to get started on designs