Carnegie Caulfield Cycling Club created a Women’s Academy to support the development and participation of women from second year U17 towards U23 level. This has evolved from a commitment to build a supported environment to assist women emerging from junior racing and moving toward higher levels of participation in the sport. The Women’s Academy fills the apparent gap for female athletes between junior and elite racing in cycling. 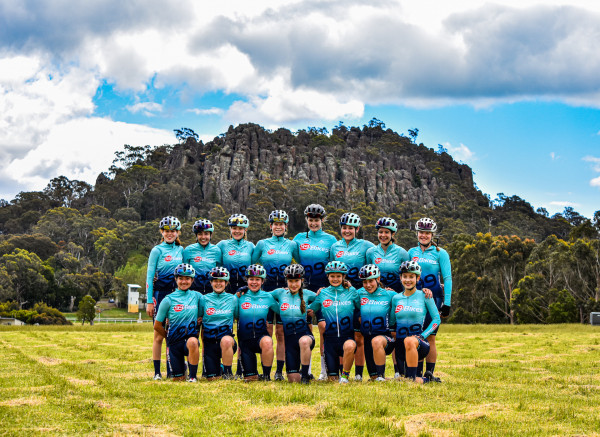 The Academy includes Victorian riders who have been invited during or after the second year of U17 racing and up to U23. The Race Team will participate in Victorian Road Series, National Road Series and Championship Road events as well as track championships and MTB. The Rider Squad is made up of second year U17 riders who race in the Victoria junior Road Series. 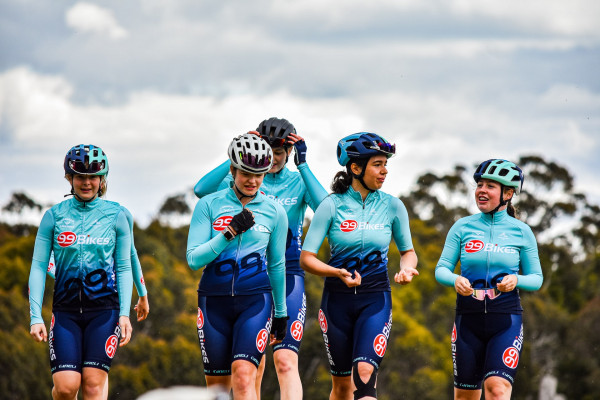 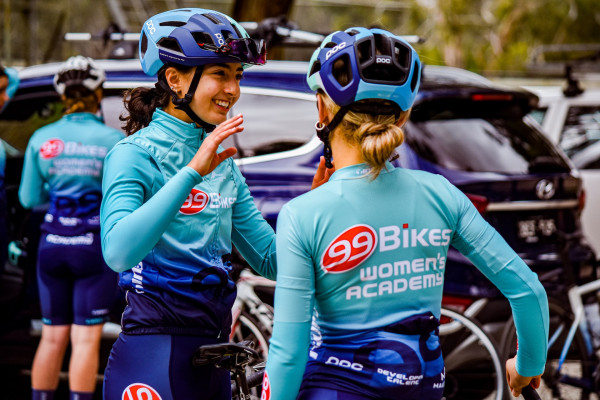 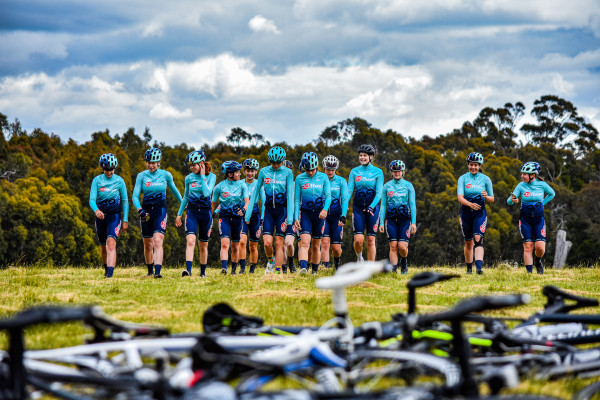 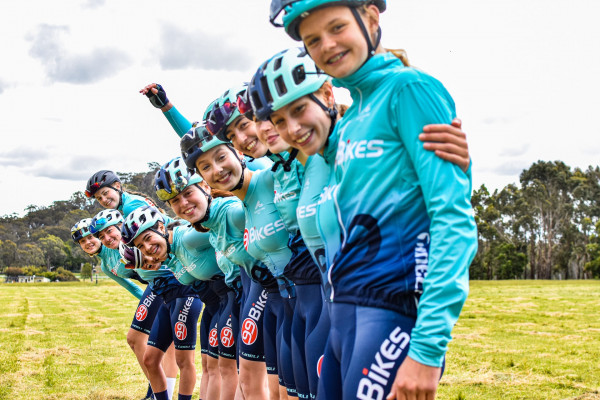 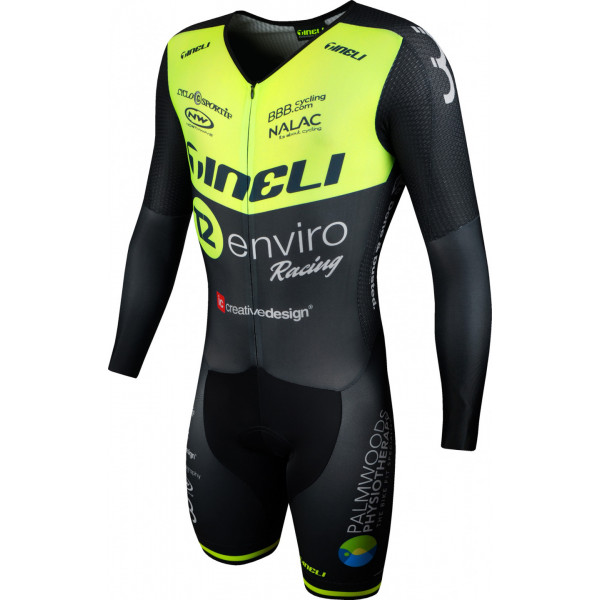 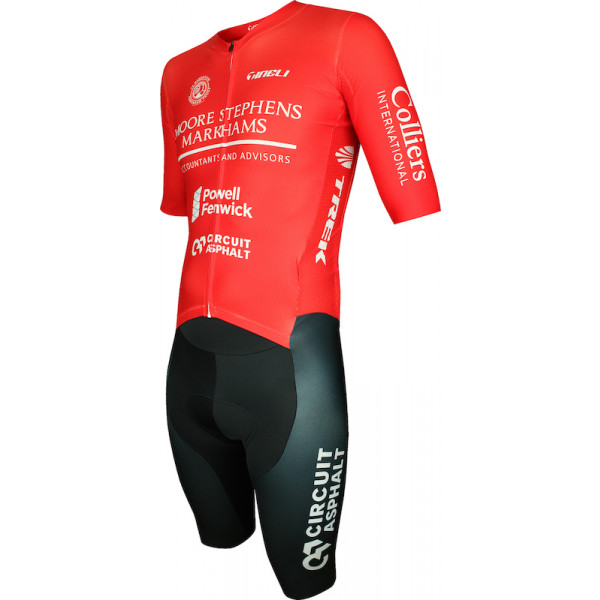 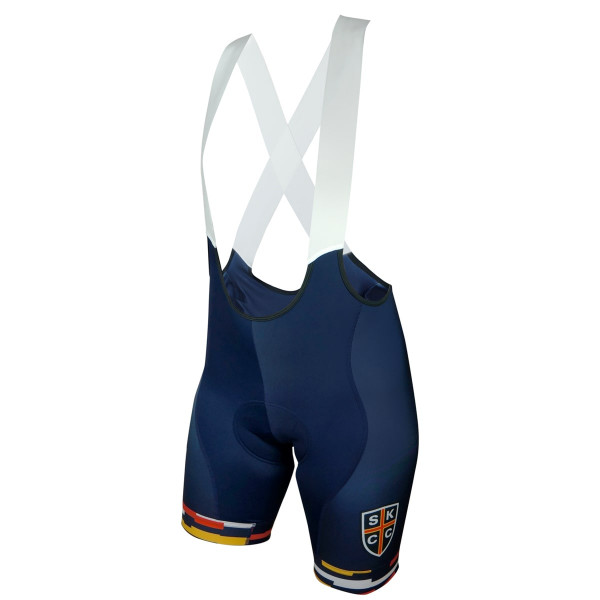